A total of 21 officers represented Universiti Putra Malaysia on a visit to several universities and colleges in conjunction with the UPM Open Day 2017: Roadshow & Networking in Bandung, Indonesia on 21 to 22 April 2017.

Nizwa Pratama, a representative agent in Indonesia, organised the program. The two-day trip was led by University Putra Malaysia, Dean Prof. Dr Robiah Yunus and followed by Mrs Rahmawati Umar, Assistant Registrar of Admission Unit, School of Graduate Studies and representatives of nine UPM faculties. The primary objective of the trip was to develop bilateral cooperation between national higher education systems as well as to promote UPM nationally.

UPM delegates divided into two teams, the postgraduate team who were scheduled to meet three local universities while the second group, undergraduate team, scheduled to meet three local schools from Indonesia. UPM Postgraduate team started the day with open discussion with Institute of Technology Bandung (ITB) at 9 am, trailed by Telkom University at 2.30pm and Universitas Padjadjaran (UNPAD) at 4.30pm. The major points of discussion were student exchange, Dual/Joint Degree program, networking, and others.

The undergraduate team made their UPM presentation at the three local Indonesia schools consecutively. They provided a review of proposed courses information available and the requirement to apply for the University. At the end of each meeting, both of UPM teams gave prizes to their host and had a group photo shoot session.

Exhibition overview of the UPM Open Day 2017 commenced on the next day at Prama Grand Preanger Hotel, Bandung with media coverage provided. The student counsellor from all faculties helped to answer student’s questions and enquiries. 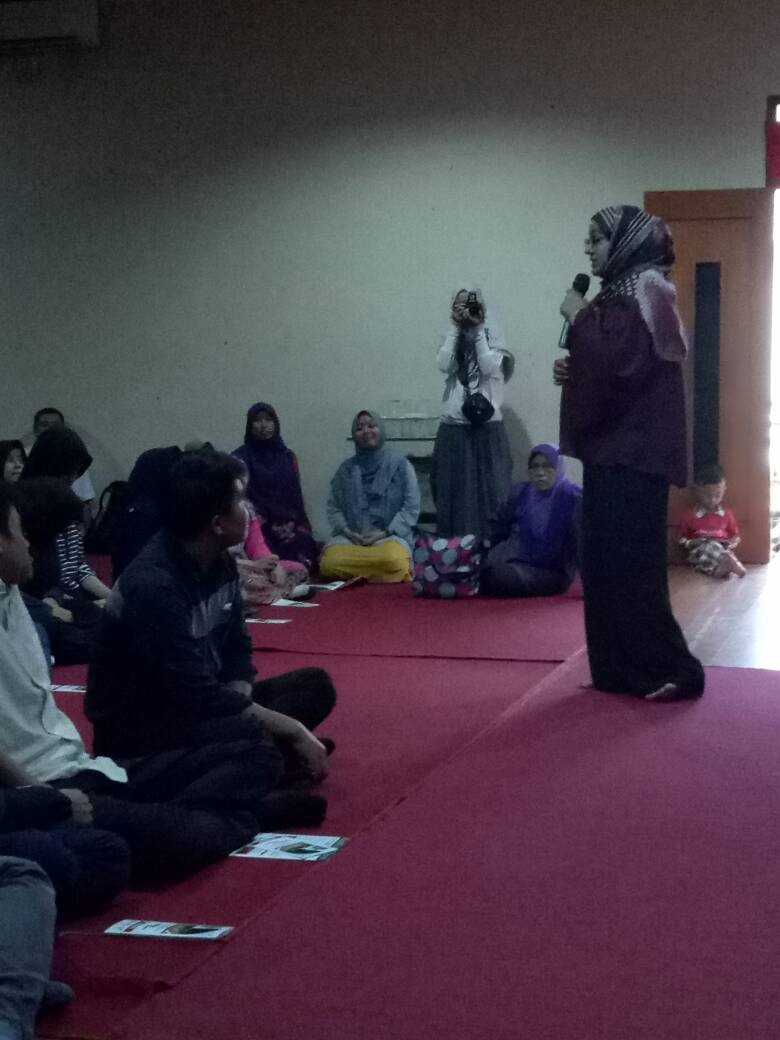 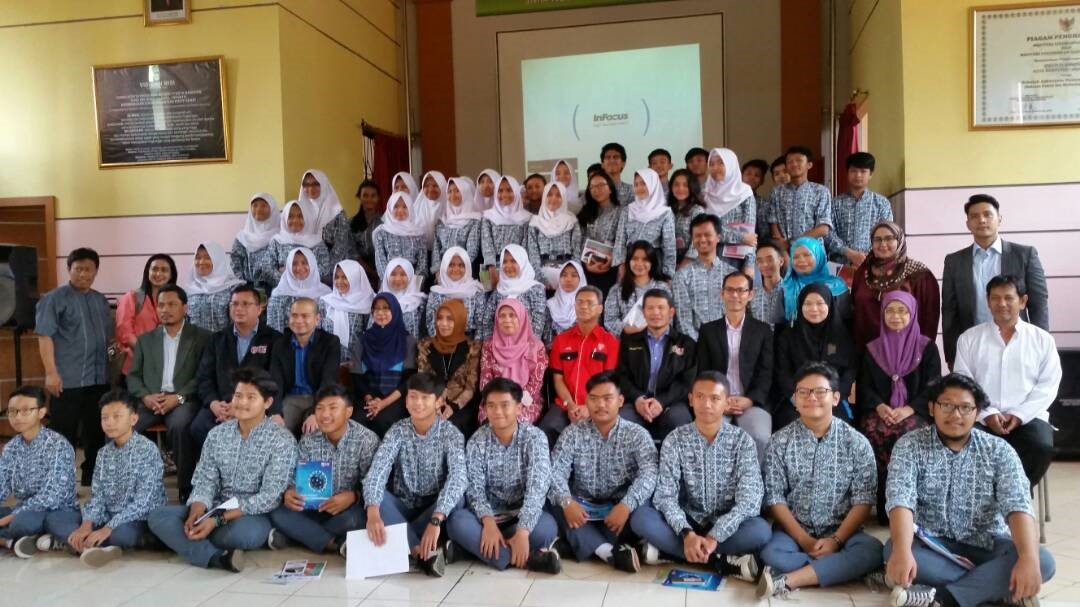 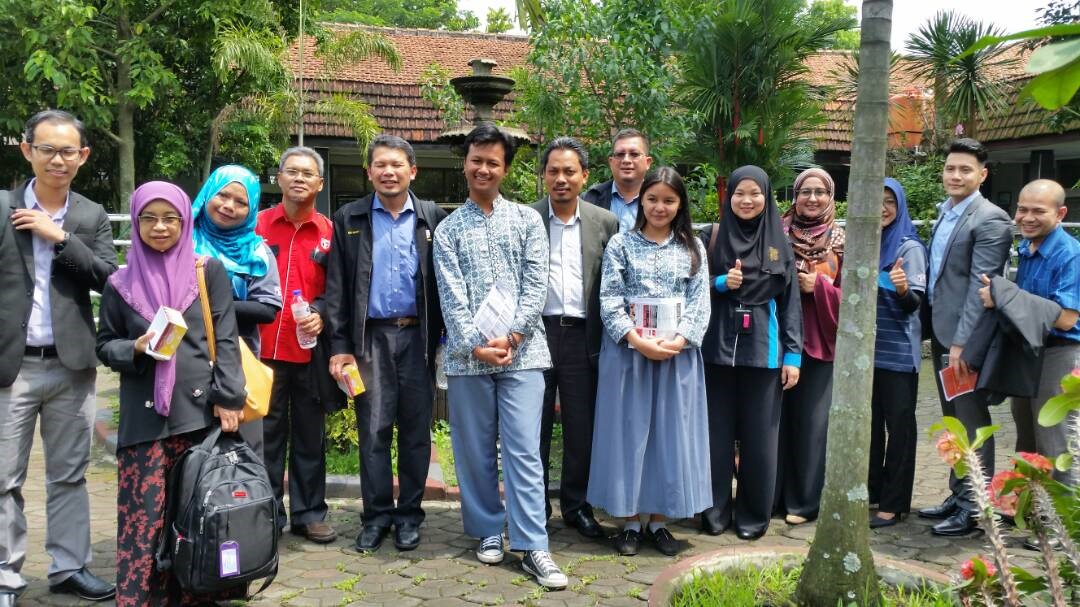 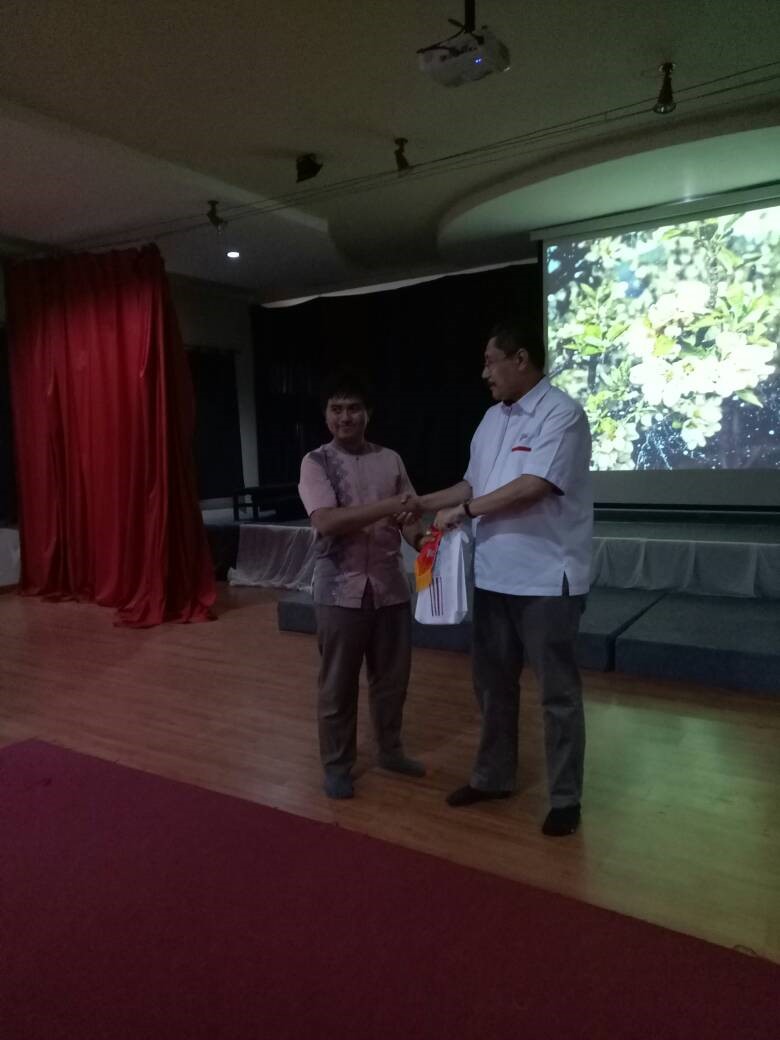 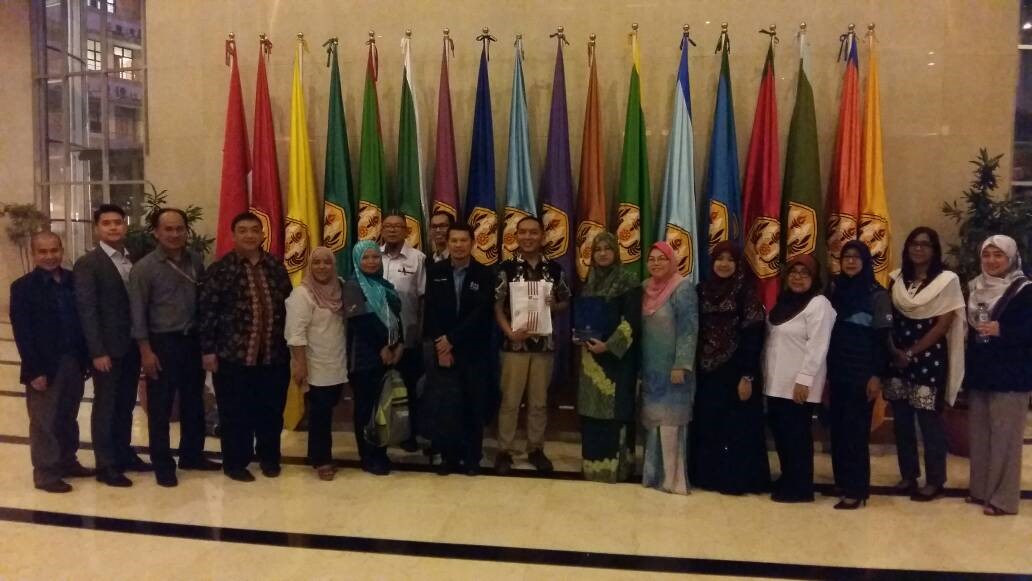 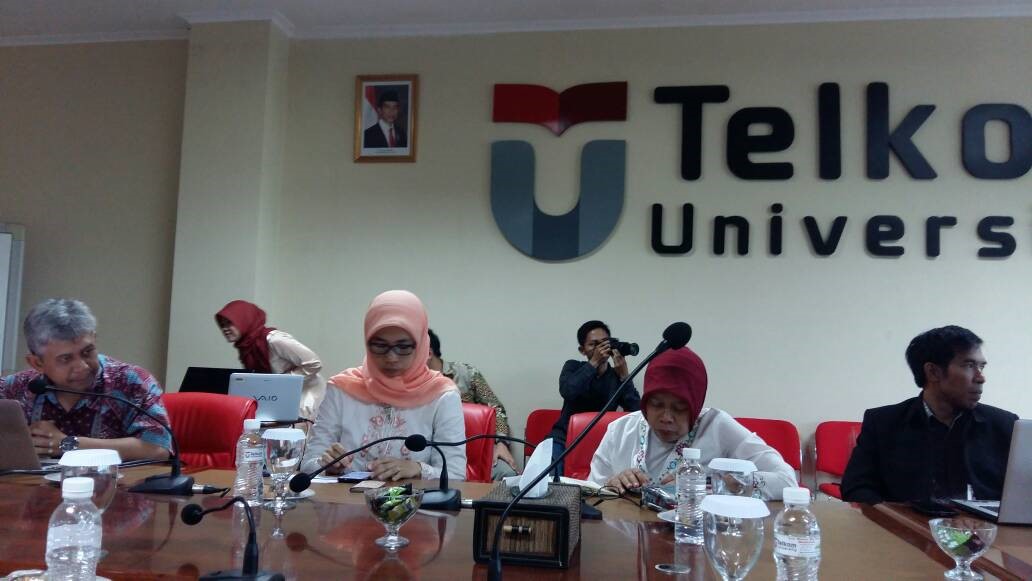 UPM Postgraduate Group had an open discussion with universities and colleges in Bandung, Indonesia 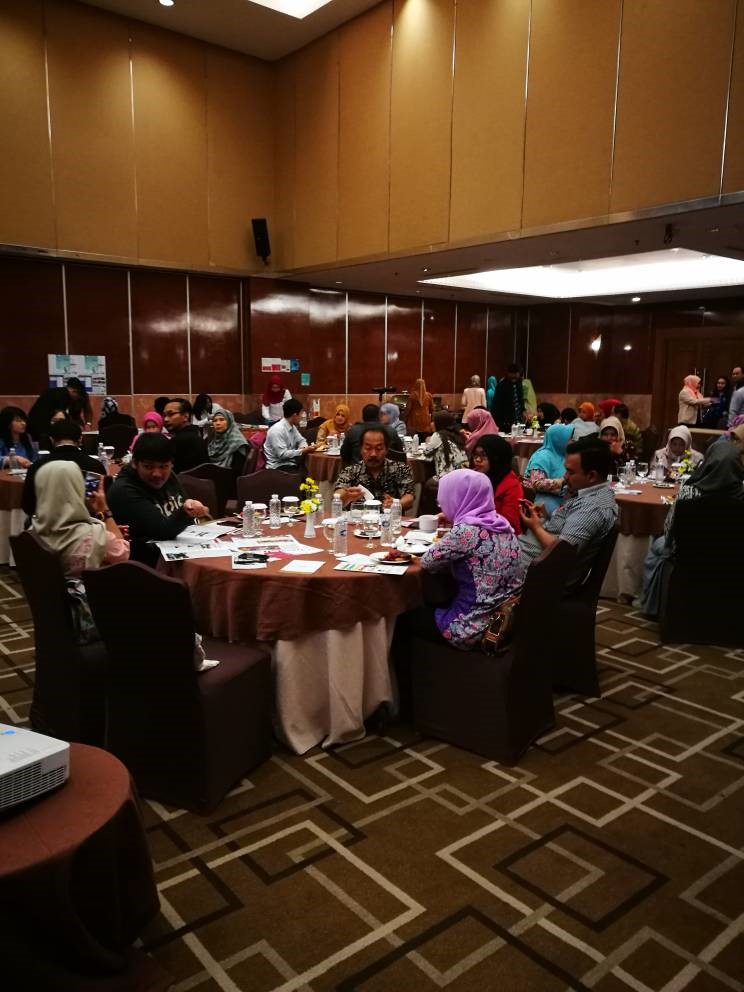 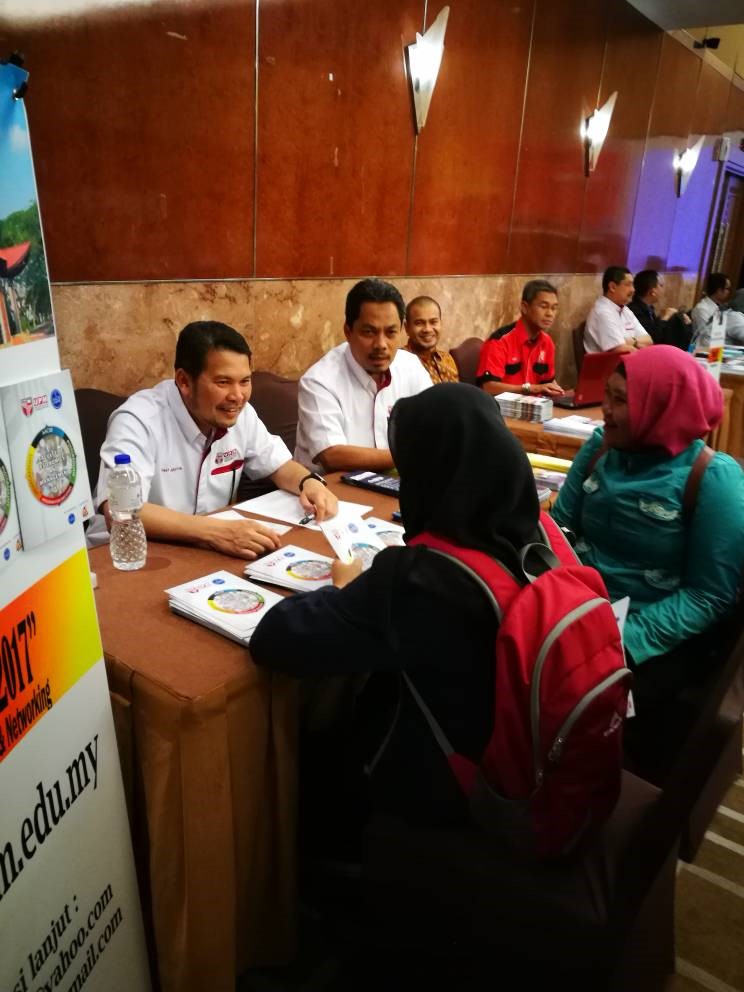 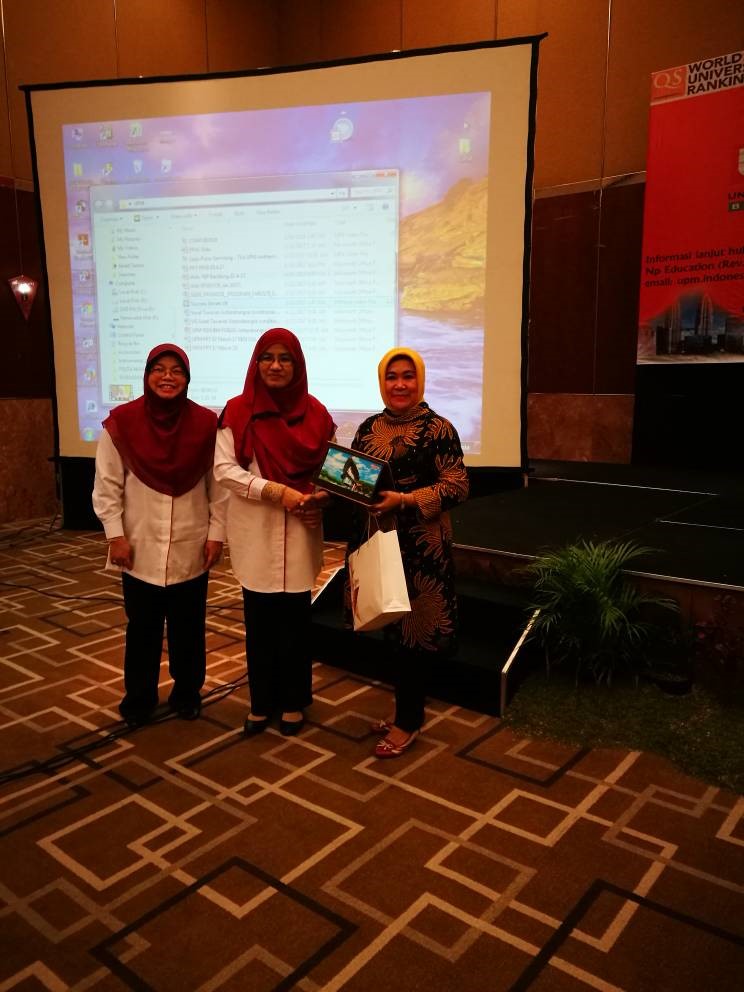