Bangi, 6 Dec 2015: UPM won the first and third prizes at the first Bicara Tuntas Competition 2015, held at Dewan Tun Abdul Razak (Dectar), Universiti Kebangsaan Malaysia, today. The contestants who did UPM proud were Tan Niu Jin, who won the first prize, and Dr. Siti Aimi Sarah Zainal Abidin, who won the third prize. This was the first ever competition held by UKM involving postgraduate students from all over Malaysia. A total of eleven postgraduate students and postdoctoral researchers from six universities took part in the competition.

Tan Niu Jin, who took home the first prize, impressed the judges with her research entitled “Saving our Tiny Angels”.  Niu Jin is a student of the Faculty of Medicine and Health Sciences at UPM. The winner of the third prize, Dr. Siti Aimi Sarah Zainal Abidin, presented her research entitled “Meat CSI: Detecting culprit species in meat products”.

“I am very happy and delighted to have won the first ever Bicara Tuntas,” said Nui Jin.  “Many thanks to UPM’s trainers and committee members of the School of Graduate Studies, for their assistance, guidance and support,” she added. For Dr. Siti Aimi, this is her second win in such competition. She won first prize for the science and technology category at the first Malaysia 3MT (Three Minute Thesis) Competition in 2014. 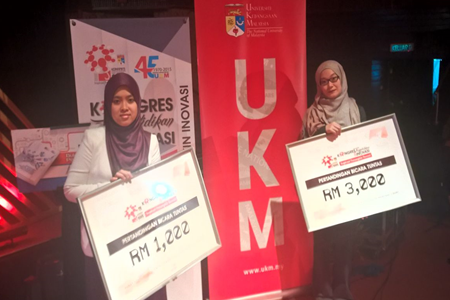 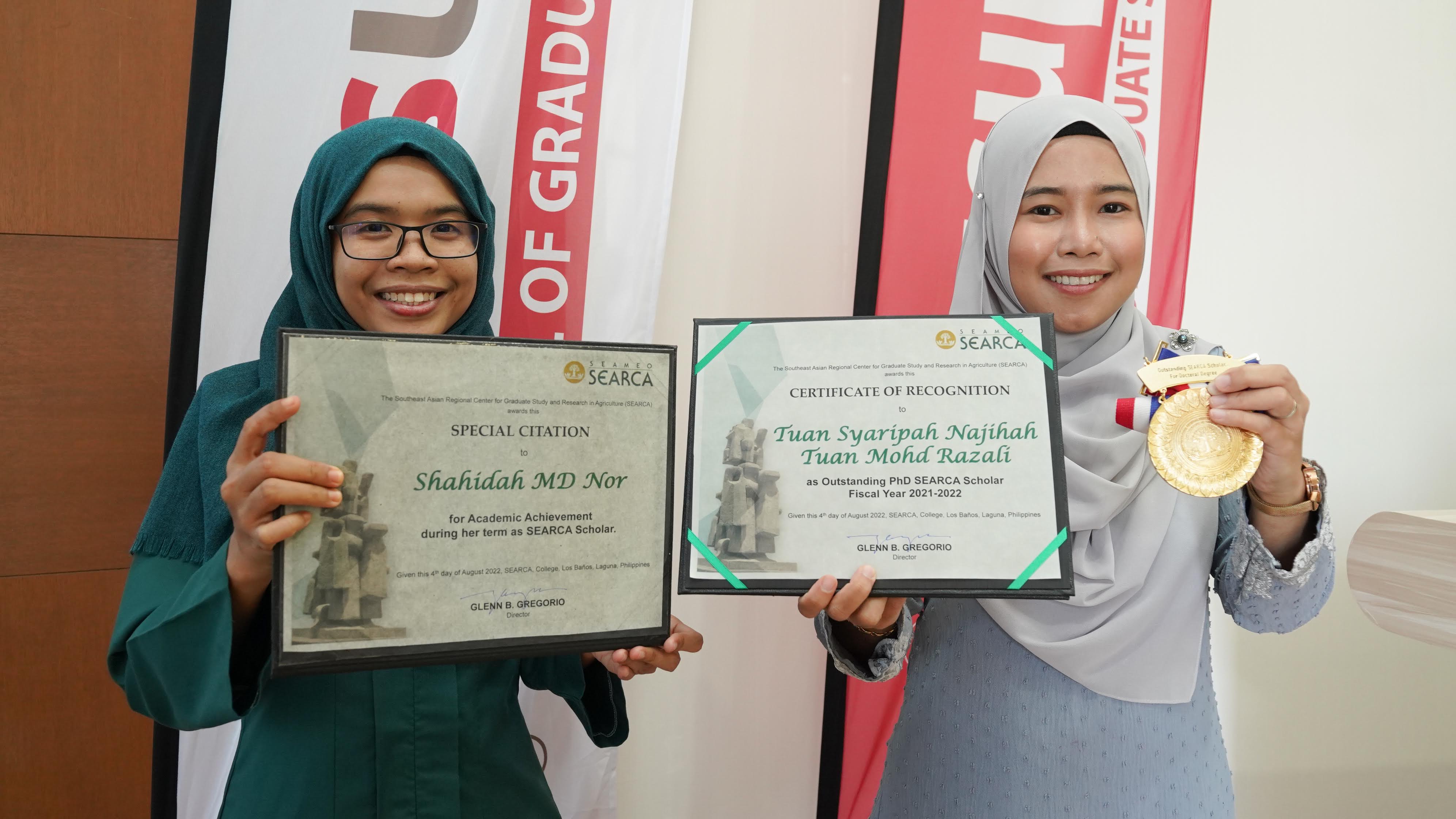 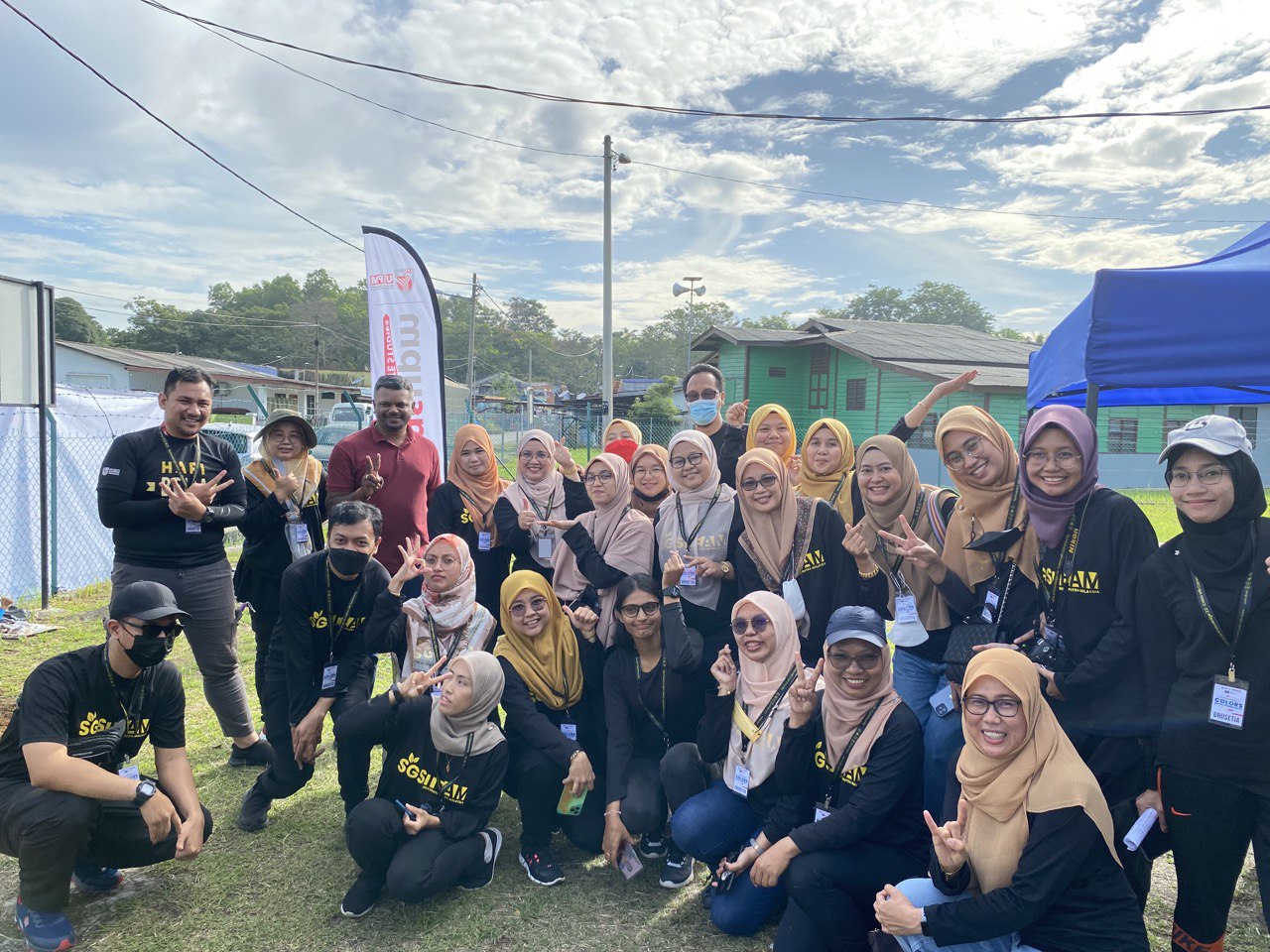