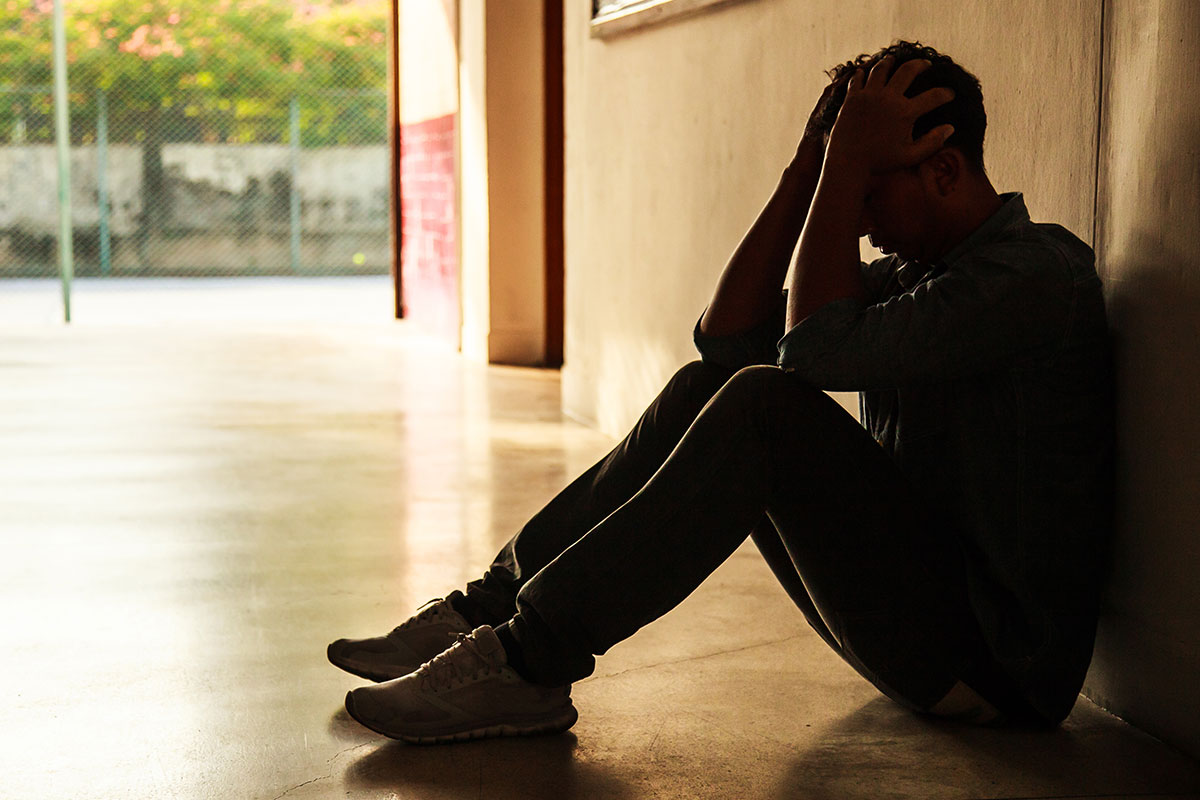 By 2020, mental illness is expected to be the second biggest health problem affecting Malaysians after heart disease. According to the latest National Health and Morbidity Survey, every three in 10 adults aged 16 years and above in Malaysia suffer from some form of mental health issues. Unfortunately, there is still a lack of understanding of the disease especially in terms of common mental disorders, the causes and possible consequences as well as recognizing the early signs of major mental problems.

WHAT IS MENTAL ILLNESS?

The laymen equate mental illness with ‘madness’, and often overlook the symptoms of the disease. Mental illness is actually a medical condition. It is a common disease that affects a person’s thinking, emotion and behavior. A Psychiatrist and Senior Lecturer at Universiti Putra Malaysia Dr. Michael Ang Jin Kiat said the disease could take many forms and the most severe and common mental illness include schizophrenia, major depressive disorder and bipolar disorder. “Schizophrenia is a mental illness that triggers hallucinations and delusions. While hallucinations refer to sensory perception in the absence of stimuli, delusion is a false and fixed belief. “The most common form of hallucinations is the auditory hallucination which also known as ‘paracusia’, the perceptions of hearing sounds without identifiable external stimuli,” he said during a workshop on First Aid for Mental Health Emergencies initiated by Pfizer Malaysia here, recently.

Explaining on major depressive disorder or depression, he said the disease is closely related to the feeling of sadness, worthlessness or guilty which can affect someone to lose interest in their routine activities. “Depression can lead someone to go through changes in their appetites and sleeping habits, feeling fatigued, slow in thinking or movement, as well as reduction in concentration. “It can happen to anyone and it is not a sign of weakness, but the failure to treat the disease may lead to thoughts of dying and also suicide attempts,” he elaborated. Touching on bipolar disorder, which is also known as manic-depressive illness, he said the disease might cause patients to have intense emotional state resulting in unusual shifts in mood, energy, activity levels and the ability to carry out everyday tasks.

Mental illness, like in many parts of the world, is an emerging issue in the country and should be taken seriously, said Consultant Psychiatrist at University Malaya Specialist Centre (UMSC)  Associate Professor Dr Ng Chong Guan. However, due to insufficient number of psychiatrists there is not much avenue for those with mental issues. The number of psychiatrists in Malaysia until March 2017 was only 381, namely from the Ministry of Health (207), Public Universities (84), Private Universities (22), Armed Forces (5) and Private Sector (63).

He said, the normal psychiatrist to population ratio is one per 10,000 but in Malaysia the ratio is 1 to 100,000 and what is more worrying is that the disease is also affecting more youngsters. “This problem now has become more complex because it might relate to drugs, bullying and some other issues (involving youngsters) compared previously when anxiety and stress were the main cause,” he said pointing to the rise in the number of youngsters with the problem. Though the problem could be treated at least within six months by undergoing proper treatment, there is also a risk of the condition worsening or reaching a serious level when not addressed accordingly.

Therefore, Ng underscored the significance of the efforts to educate the society on early recognition of mental illness as well as enabling them to take care of their own mental health.

“Public roles in helping to prevent this problem is essential. We can detect people around us acting differently or strangely and try to assist and support them in seeking treatment. “Most people with mental disorders realize they have some sort of abnormality inside them, but they just take pain killers rather than going for proper assessment and seek treatment from a psychiatrist,” he elaborated. Ng said psychiatric care services were available in government and private hospitals, as well as private and non-government organizations such as the Malaysian Mental Health Association (MMHA). The private hospitals where psychiatric care services are available including Hospital Bahagia, Hospital Permai, Hospital Mesra, and Hospital Sentosa.

Meanwhile, MMHA is promoting the “first aid” for mental health which refers to a person who will become the first responder. The association Secretary General Dr. Ang Kim Teng explained that the “first aid” would play an important role in identifying signs of behavioral distress or crisis and provide assistance for mental health problem. The first aid knowledge will provide persons with the ability to help someone with mental health problem or in a mental health crisis until appropriate professional help is received or the crisis is resolved. The initiative is a patented programme under MHFA Australia, which has since been exported under license to over 20 countries throughout the world. “They must be able to handle self-harm and suicidal ideas besides being able to differentiate between a medical emergency and psychological distress,” she said. Ang also added that anyone close could be the first aid provider to their family members, friends, colleagues, subordinates or students. “Those with knowledge in first aid and on the recent events or the stresses the person has been facing are the best persons to help and not strangers,” she said adding that one of the important skills is to listen with empathy. Among services provided by MMHA includes psychosocial rehab programme, counselling service, psychotherapy service, psychiatric consultation, peer support and caregiver support.

Everything You Need to Know About 5G

Taking Care of Your Teeth and Mouth

Is your favorite plant-based milk good for the planet? Here's how they compare