A visit programme to several foreign embassies in Kuala Lumpur is recently launched by UPM. According to Prof. Bujang, the Dean of the School of Graduate Studies, who is also the leader of the delegates of UPM, the visit has three objectives. The first objective is to strengthen the ties between UPM and foreign embassies, especially from countries that have students who are studying at UPM. The second objective is to obtain valuable feedback on issues such as students’ welfare, pass and visa, and admission application. The third objective is to explore potential academic and research collaboration that can be established between UPM and universities of their home countries.

At least 15 embassies have been identified for the tour.  To date, the delegates of UPM have visited five embassies, namely, the Royal Embassy of Saudi Arabia, the High Commission of the Federal Republic of Nigeria, the Embassy of the Sultanate of Oman, the Embassy of the Hashemite Kingdom of Jordan, and the Embassy of the Republic of Iraq. In forthcoming weeks, the delegates of UPM, which consist of representatives from the School of Graduate Studies, the Academic Division, the International Center, and different faculties, will visit several more embassies before the programme is concluded at the end of September 2016. 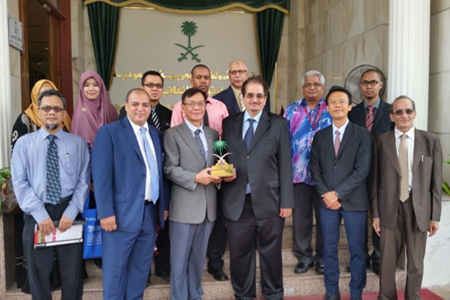 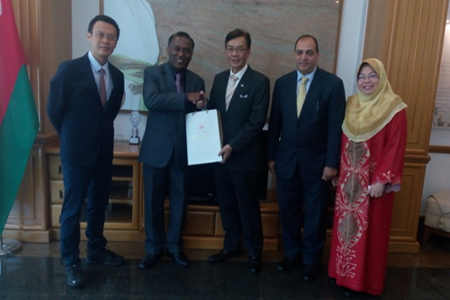 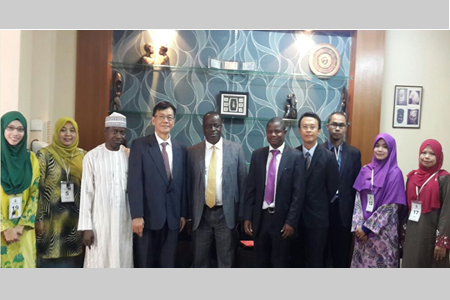 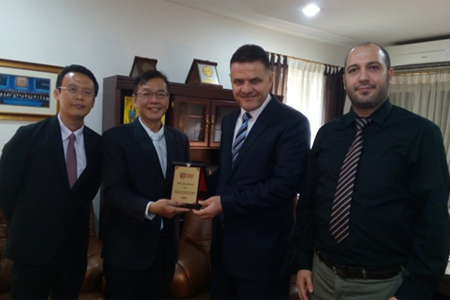 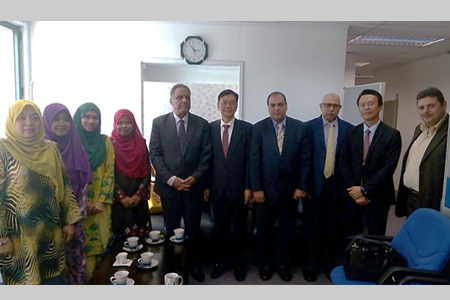